In modern programming, there’s a lot of cool stuff that can be done with metadata. Failing to consider it in one form or another is setting aside a major tool in any system architecture. Sadly, I see this from time to time, a project with a lot of information associated with it… typically the metadata ends up being expressed only as requirements… and is not applied any further in automation. My post on Edgewater’s blog highlights code generation as one of my favorite ways metadata can be leveraged using things like standardized requirements documentation as metadata.

Wikipedia argues that metadata is divided into two categories, “data about data types” such as XSDs and WSDLs, and “data about content” is only helpful in determining application.  According to their current article, metadata is akin to information about a container such as a box..  how big is it?  how much can it hold?   Metacontent is information about what the box contains… what is it?  how much does it weigh?  what are its storage instructions?  what are the contents of the instruction manual?  The former information is often best applied at design time.  The latter, is often more economically applied at runtime.  I would argue that it goes deeper than that, as well.  One man’s metacontent is another’s metadata. The term metadata could be used to cover:

In application development, metadata can take many forms.  It can look like lots of different things.  Here’s a list enumerating a few forms in the development world, along with pros and cons of each:

Metadata application, in programming terms, can be accomplished in several different places.  It can be applied at: 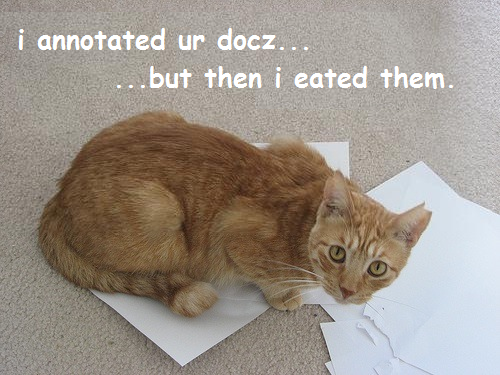 Code generation is one of the most compelling uses for metadata in information systems, but it’s certainly not the only use. One of my other favorite topics, SharePoint, highlights this by making metacontent a cornerstone of content and document management, classification, reporting, and search indexing. Throwing a document in a plain old file share provides you with a little metadata; the folder names it its file path typically has meaning, as well as the dates, times, and even the permissions applied to it. Throwing the same document in SharePoint provides a ton more information about the document content by default, and typically indexes it, making search a far more powerful tool.