Skip to content
May 8, 2008 Jim Wilcox (The Granite State Hacker)
There’s a developing UI paradigm growing, and some of it has been released in the wild.

Multi-point touch screen systems are starting to take shape out of the ether, and it really feels like it’s going to usher in a new era of computing. We’ve talked about a few of them here in the Tech Mill. It’s “Minority Report” without the goofy VR glove.

Microsoft’s offering in this arena is Surface (formerly “Milan”).( http://www.microsoft.com/surface )

From available marketing materials, Surface is much like the other offerings that are under development, with a few interesting differences. Rather than being an interactive “wall”, it’s a “table”. In addition to interacting to a broad range of touch-based gestures, Surface also interacts with objects. Some of it’s marketed use-cases involve direct interaction with smartphone, media, and storage devices.

This week, I’m on a training assignment in New Jersey, but within a bus ride to one of very few instances of Surface “in the wild”.

I made it a secondary objective to hit one of the AT&T stores in mid-town Manhattan.

I had a lot of high expectations for it, so actually getting to play a bit with it struck me as a touch anti-climactic. The UI was great, but it was clear they cut costs on hardware a bit: responsiveness wasn’t quite as smooth as the web demos. It did impress me with the physics modeling of the touch gestures… dragging “cards” around the table with one finger mimicked the behavior of a physical card, pivoting around the un-centered touch point as a real one would. 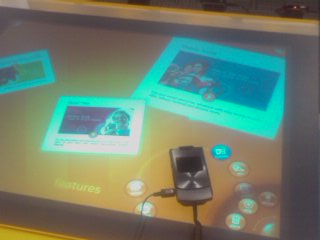 I was also a bit concerned that the security devices attached to the cell phones they had around the table were some sort of transponder to hide “vapor-ware” special effects. My own phone (an HTC Mogul by Sprint) was ignored when I placed it on the table.

All in all, I was happy to finally get to play with it. Between technology advances and price drops, this UI paradigm will start to make it into the power business user’s desk.

I mean, can you imagine, for example, cube analysis…. data mining… report drilling… and then with a few gestures, you transform the results into charts and graphs… then throw those into a folder on your mobile storage / pda device…

Imagine bringing up the file server and your laptop on a “Surface” UI, and litterally loading it with data and installing software with the wave of your hand….

Having a portable “PDA” device with “big” storage… in fact, big enough to contain a virtual PC image… In stand-alone mode, the PDA runs the VPC in a “smart display” UI. When you set it on a Surface, the whole VPC sinks into it. You get access to all the Surface functional resources including horsepower, connectivity, additional storage, and the multi-touch UI while the PDA is in contact. When you’re done, the VPC transfers back to the PDA, and you can take it to the next Surface UI in your room at the hotel, or the board room (which has one giant “Surface” as the board room table.) 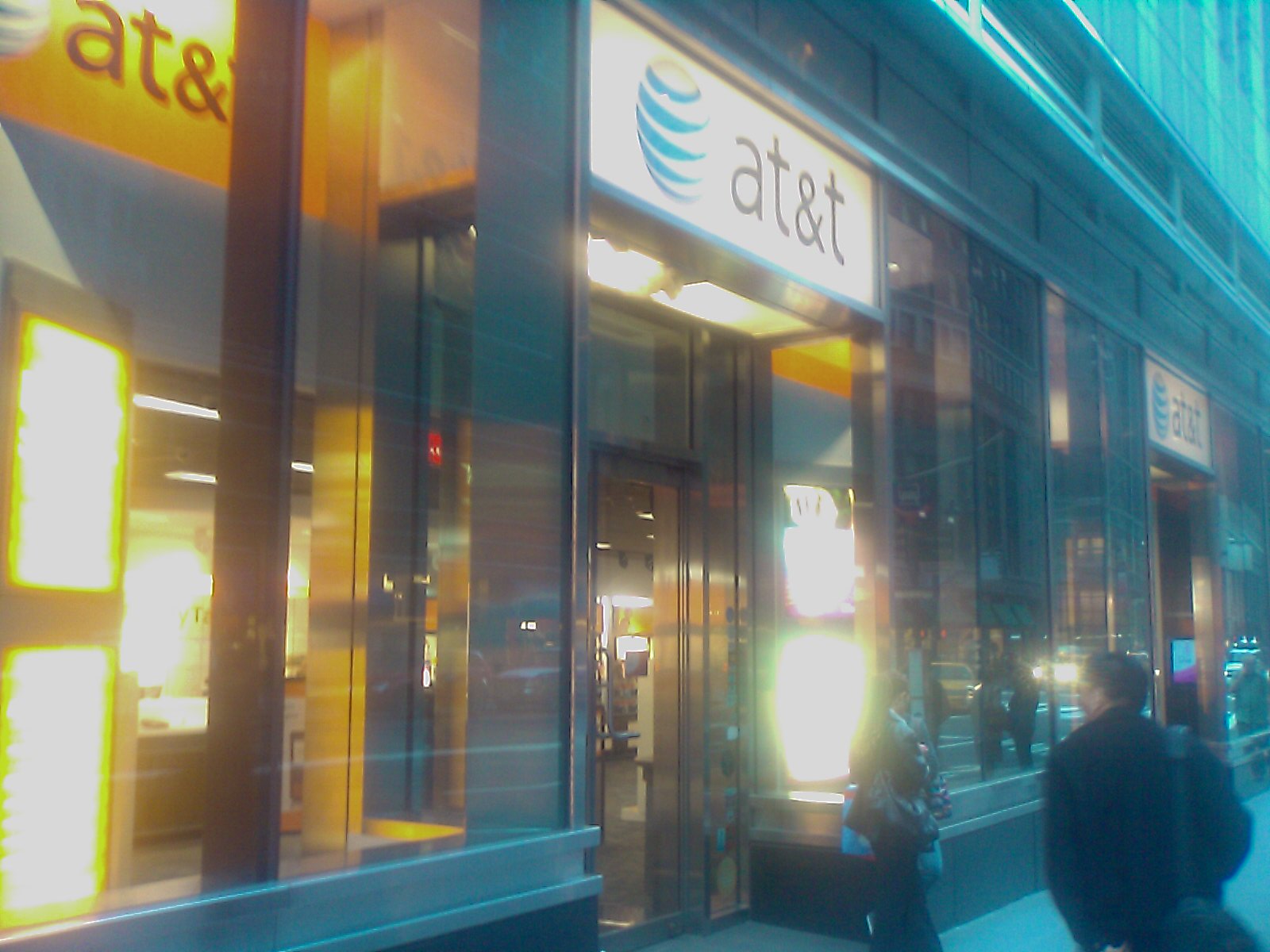 The preview is over at AT&T today. According to Wikipedia, Microsoft expects they can get these down to consumer price ranges by 2010 (two years!).